On December 27, 2019, the Ministry of National Defense issued Circular No.195/2019/TT-BQP. The circular gives detailed regulations on the implementation of Decree No.18/2019/ND-CP, dated February 1, 2019, of the Government on the Management and Implementation of the Settlement of the Consequences of Post-war Bomb, Mines and Explosives (UXO). 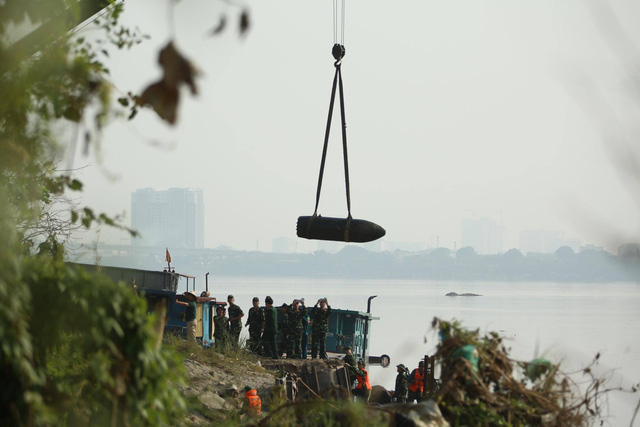 Scope of regulation of the circular

- The planning, assessment, and approval of programs, plans, projects, items, tasks and technical measures in construction, and estimation of UXO studies, surveys, and clearance.

- The management of the quality, safety and information in post-war UXO consequence settlement.

- The training and issuance of certificates recognizing the capabilities of carrying out activities related to UXO studies, surveys, and clearance.

The circular applies to domestic agencies, organizations and individuals involved in post-war UXO consequence settlement activities. It also applies to foreign organizations and individuals prescribed by Vietnam’s law as being allowed to conduct post-war UXO consequence settlement activities in the territory of the Socialist Republic of Vietnam.